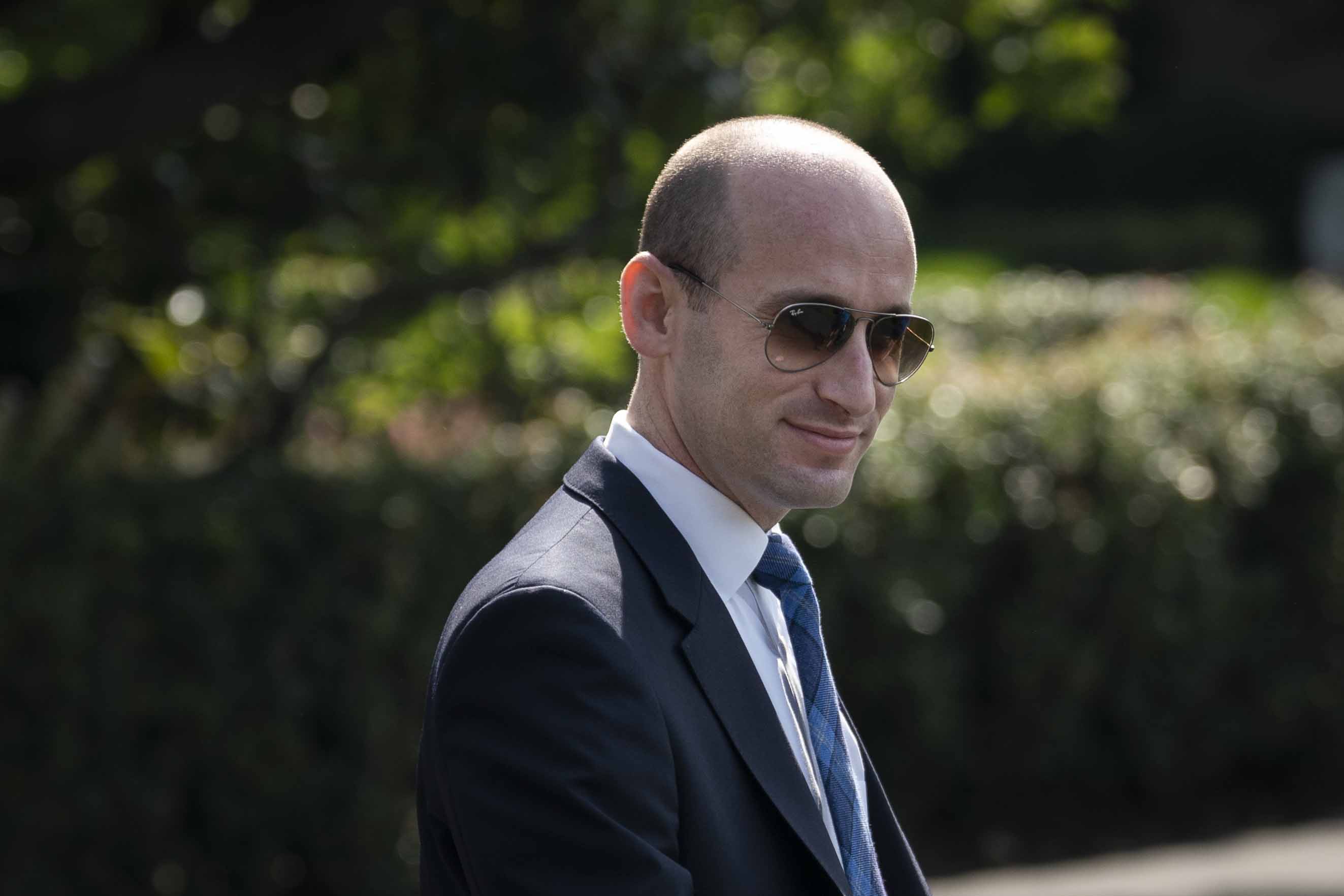 The group, which will be known as America First Legal, will help organize Republican attorneys general against perceived executive branch abuses in addition to filing lawsuits of its own, according to six people familiar with the planning.

“During the Trump administration, we had the ACLU and three or four other advocacy groups consistently working with Democrats to coordinate against our policies. Miller is taking a page out of their book,” said a senior Trump administration official briefed on Miller’s plans.

Miller’s organization will join a fairly crowded ecosystem of conservative-leaning legal entities, including Judicial Watch, Alliance Defending Freedom and the Immigration Reform Law Institute. But unlike those entities, which tend to operate around specific issues, such as religious liberty, free speech or immigration, America First Legal will be broadly focused on administrative law and executive overreach. That issue focus is derived, in large part, from the experiences that Miller and fellow Trump veterans confronted during the last administration.

Former President Donald Trump was no stranger to legal challenges during his time in office. Nationwide injunctions and appellate court rulings either thwarted or complicated his efforts to build a border wall with military funds, restrict immigrant visas, impose sanctions against TikTok and suspend diversity training for government employees, among numerous other policy initiatives and executive actions that were held up by the courts.

Two people familiar with the group said they envision it becoming a conservative version of the American Civil Liberties Union, which filed 400 legal challenges against the Trump administration during the former president’s four years in office.

Miller has been putting America First Legal together with guidance from former Sen. Jim DeMint’s Conservative Partnership Institute and Clinton-impeachment lawyer Ken Starr, who also served on Trump’s first impeachment defense team. Gene Hamilton, a former Justice Department lawyer, has also been involved and is expected to oversee the group’s legal work since Miller himself is not a trained attorney, while former White House chief of staff Mark Meadows, currently a senior partner at CPI, will serve on its board.

Three people familiar with the planning said Miller is eyeing a formal rollout in the next few weeks and had recently approached a number of individuals for potential funding, including Chicago Cubs co-owner Todd Ricketts. A person close to Ricketts said he had offered no commitment in order to avoid a potential conflict given his current role as finance chair for the Republican National Committee.

Some Trump allies cautioned that Miller’s reputation and the existence of numerous other groups with similar missions could hinder the new organization’s success. Miller became notorious during the Trump years for clashing with other administration officials over the restrictive immigration policies he would pitch to Trump — including the former president’s Muslim travel ban — and his efforts to fast-track rule changes or circumvent normal bureaucratic processes. Miller was also a primary architect and defender of the Trump administration’s forced family separations at the U.S.-Mexico border.

“I think this is an important endeavor but the question is whether Stephen Miller being the face of the fight against federal overreach will turn out to be a wise strategy,” said a former Trump White House official, adding that Miller could encounter fundraising difficulties “since many donors won’t want the potential exposure of backing something affiliated with him.”

One of the people directly involved with the group rejected the idea that Miller would occupy a public-facing role. Despite occasional TV appearances, this person said Miller planned to operate mostly behind the scenes — leaning on his connections inside the conservative movement and existing relationships with GOP attorneys general to turn AFL into a major player during the Biden era and beyond.

Less than 100 days into his first term, Biden is already facing a series of Republican-led lawsuits led by state attorneys general. In January, Texas Attorney General Ken Paxton sued the new administration to stop Biden from placing a 100-day moratorium on the removal of some undocumented immigrants, claiming the executive order violated the Constitution and an existing agreement between Texas and the Department of Homeland Security. Earlier this month, Paxton filed another lawsuit alongside Montana Attorney General Austin Knudsen over Biden’s executive order halting construction of the Keystone XL Pipeline. And on Wednesday, a 14-state coalition sued the Biden administration over its attempt to pause new oil and gas leases on public lands.

The flurry of activity has raised questions among some Trump allies about the need for a group like America First Legal when top law enforcement officials in red states already appear to be organizing legal challenges to Biden.

“If you look back at the Obama administration, the Republican AGs were extremely well organized, and I have no reason to believe they aren’t on that same trajectory now based on the people currently occupying those offices and the early litigation they’ve already filed,” said a prominent leader in conservative legal circles.

But others said Miller is filling a much-needed void following Biden’s aggressive use of executive orders to dismantle Trump-era policies or sidestep potential legislative hurdles.

“I do think that a number of the policies that the Biden administration has taken are probably ripe for some legal challenges in the sense that they were taken down pretty abruptly or they were changed pretty abruptly,” said former acting DHS Secretary Chad Wolf.

“What we saw during the Trump administration was numerous lawsuits because we didn’t go through the formal process. So if that was the case the last four years, I think you can look to that as guidance for what to expect now,” Wolf added.

Miller isn’t the only former Trump official using his executive branch experience to add a new entity to the conservative political landscape. Two other top White House policy aides, former domestic policy adviser Brooke Rollins and National Economic Council director Larry Kudlow, are assembling their own outfit that will focus on promoting Trump’s policy legacy, while former Office of Management and Budget Director Russ Vought created the Center for American Restoration, a new think tank centered around cultural issues that Trump placed at the forefront of the GOP during his time in office. 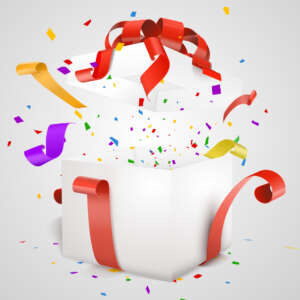