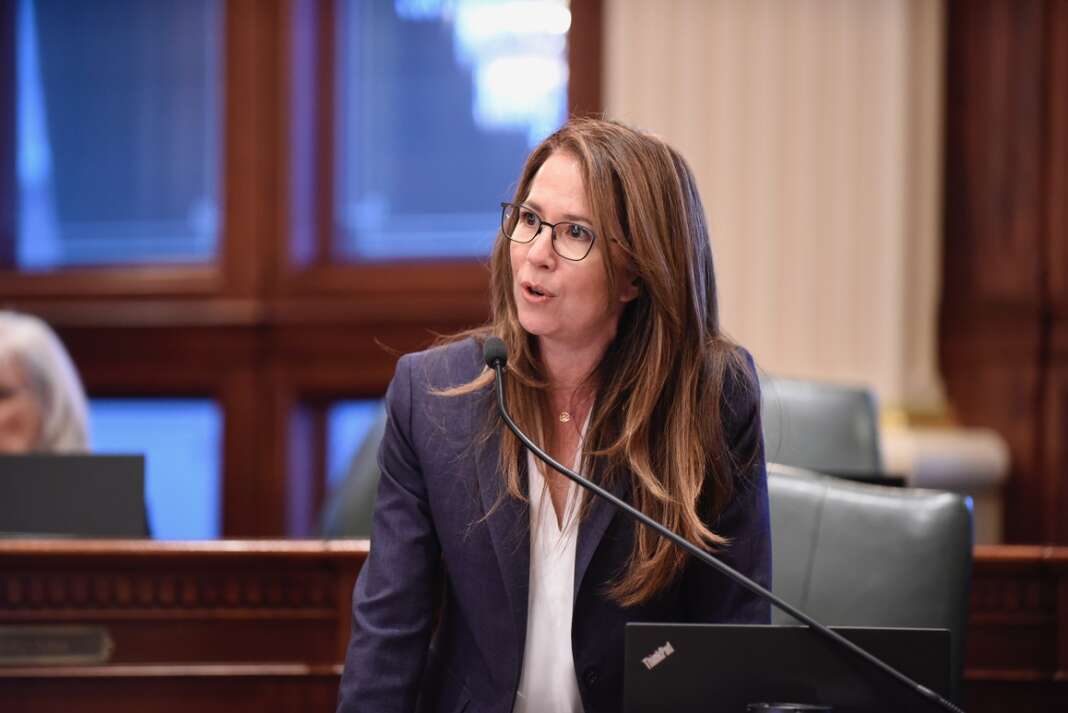 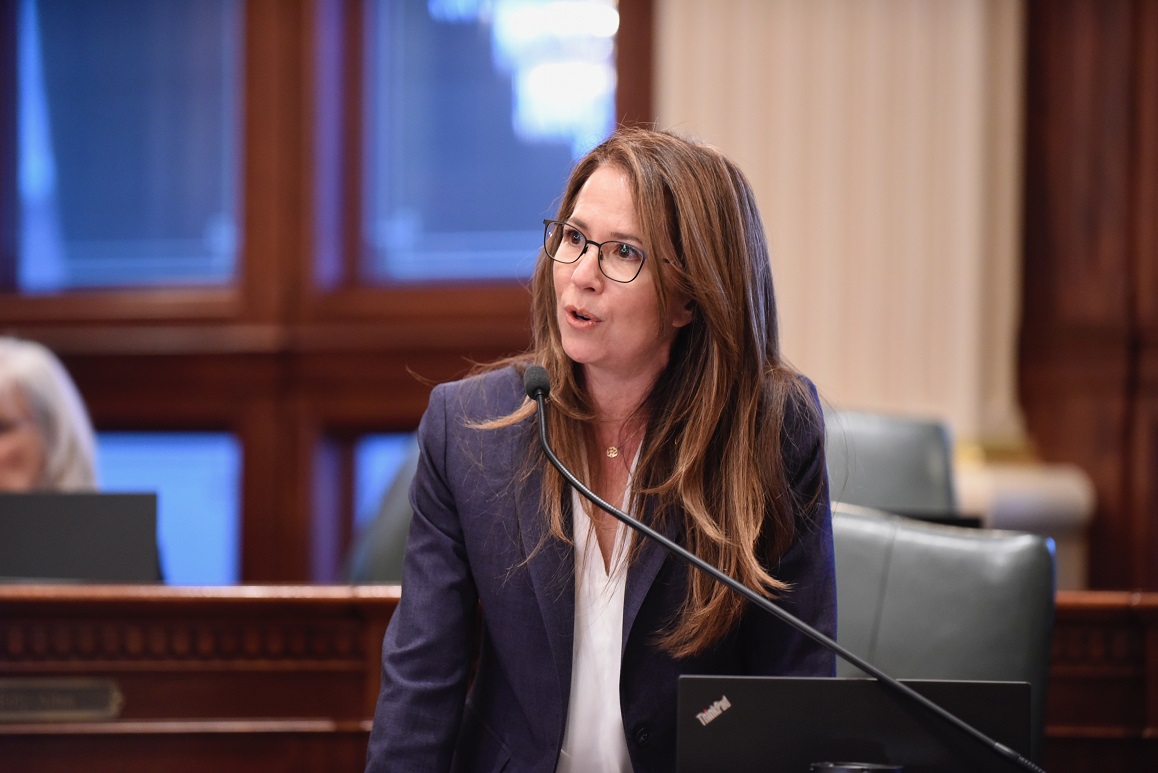 SPRINGFIELD, Ill. — Illinois is poised to become the first state to require Asian American history be taught in public schools after a bill cleared its last legislative hurdle Monday amid growing national concerns about anti-Asian hate and discrimination.

The final version of the measure cleared the state House, 108-10, after it passed the Senate unanimously last week. Democratic Gov. J.B. Pritzker is expected to sign the bill, which would mandate a unit about the Asian American experience in Illinois and the Midwest starting in the 2022-23 school year.

She and state Sen. Ram Villivalam, a fellow Democrat, first proposed the bill in 2020, only to see it sidelined when the pandemic scrambled the legislative session — and everything else. Villivalam, who echoed many supporters of the measure, said the legislation was personal to him.

As the public health crisis unfolded, so did a rash of bigoted attacks against Asian communities that galvanized legislators, actors and activists alike. And the two Illinois lawmakers resurrected their bill.

“Asian Americans are experiencing a lot of pain right now with the shameful rise in anti-Asian hate,” Gong-Gershowitz said in an interview. “And this is a way to do something positive about it.”

The vote in Illinois comes on the heels of President Joe Biden signing a new anti-Asian hate crimes law that makes it easier to report attacks online and in multiple languages, and authorized a new position in the Justice Department. Illinois is also weighing separate legislation to require schools to diversify history lessons in the state just as many Republican-controlled states are doing the opposite. But as Illinois, which has an Asian population of about 6 percent, is slated to establish an education precedent nationally, at least 10 other states and several school districts are also weighing similar moves. 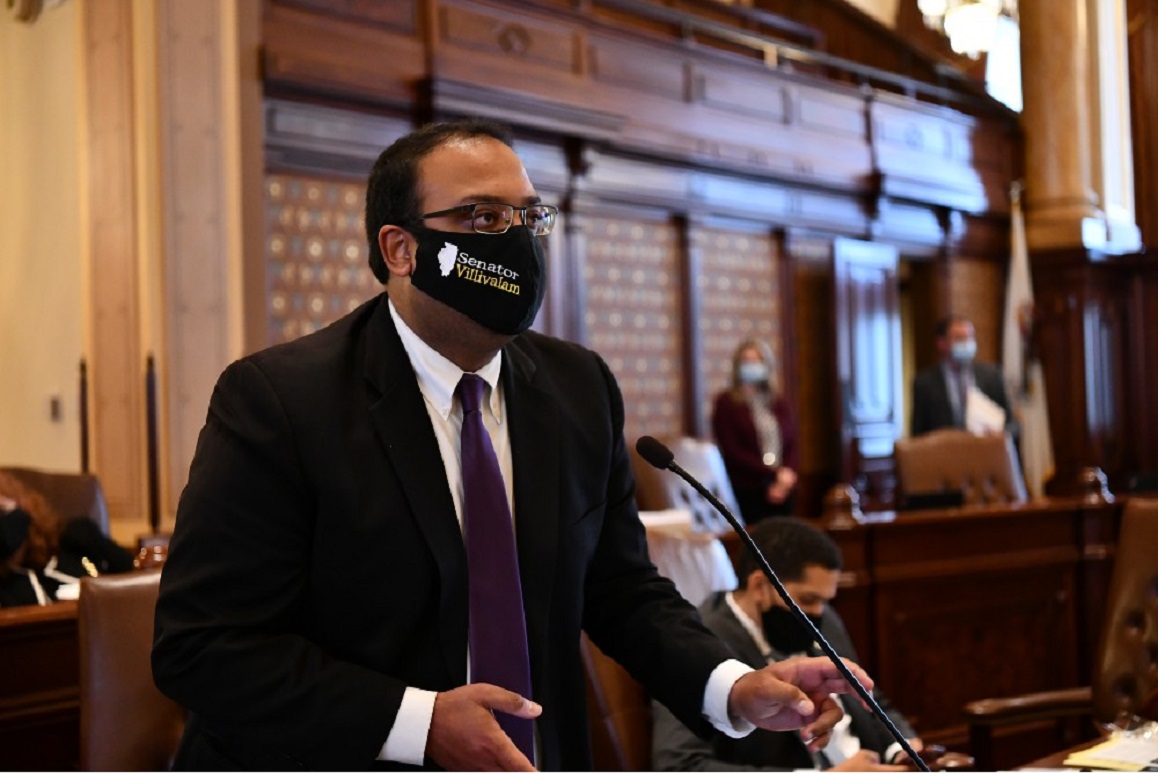 “Illinois is pace-setting, but it’s a national movement,” said Stewart Kwoh, who develops school curricula as co-director of the Asian American Education Project with his wife, Pat. “Because of violence against Asians and the George Floyd murder, there’s a big push around the country for ethnic studies. States are at different stages of passing something.”

“I’m getting calls from all over the country — people who have read about TEAACH and how they can pass this bill in their state,” she said.

Illinois succeeded, in part, because it kept the legislation narrow. Other states, including California, have spent years trying to pass ethnic studies bills that would require teaching history with a larger lens on communities of color in the U.S. A measure did pass both houses of the California legislature last year. But it was vetoed by Democratic Gov. Gavin Newsom after Jewish groups raised concerns that antisemitism was minimized and that the draft curriculum aligned too closely with Palestinians.

Sen. Tammy Duckworth (D-Ill.) praised the Illinois bill but remains concerned about the turmoil around similar pieces of legislation elsewhere.

“We’ve got to stop fighting over the one slice of pie that is labeled the diversity slice. There’s enough pie for everyone," she said in an interview. "When we are divided and not able to be each others’ allies, it’s really hard to move forward any kind of reform for injustices that are based on race.”

Minnesota state Rep. Fue Lee, a Democrat, has been working on an ethnic studies education bill, too. Lee’s ethnic studies course wouldn’t be needed for high school students to graduate but one that could meet a social studies requirement. He said Republicans in his state are averse to “a mandate,” forcing him to rework the measure. While the bill has backing in the Democratic-controlled House, he said in an interview, “we’re not getting support in the Senate,” where Republicans rule.

In Illinois, which was one of the first states in the country to mandate instruction about the Holocaust, the legislation eased through the General Assembly and has had broad community support.

“We know through Holocaust education that students who are educated and understand histories of others are more empathetic, are more inclusive, and ultimately more sympathetic and willing to engage with people who are different than them,” said David Goldenberg, the regional director of the Midwest Anti-defamation League, which reports increasing numbers of Asian Americans becoming victims of online harassment because of their race or ethnicity. 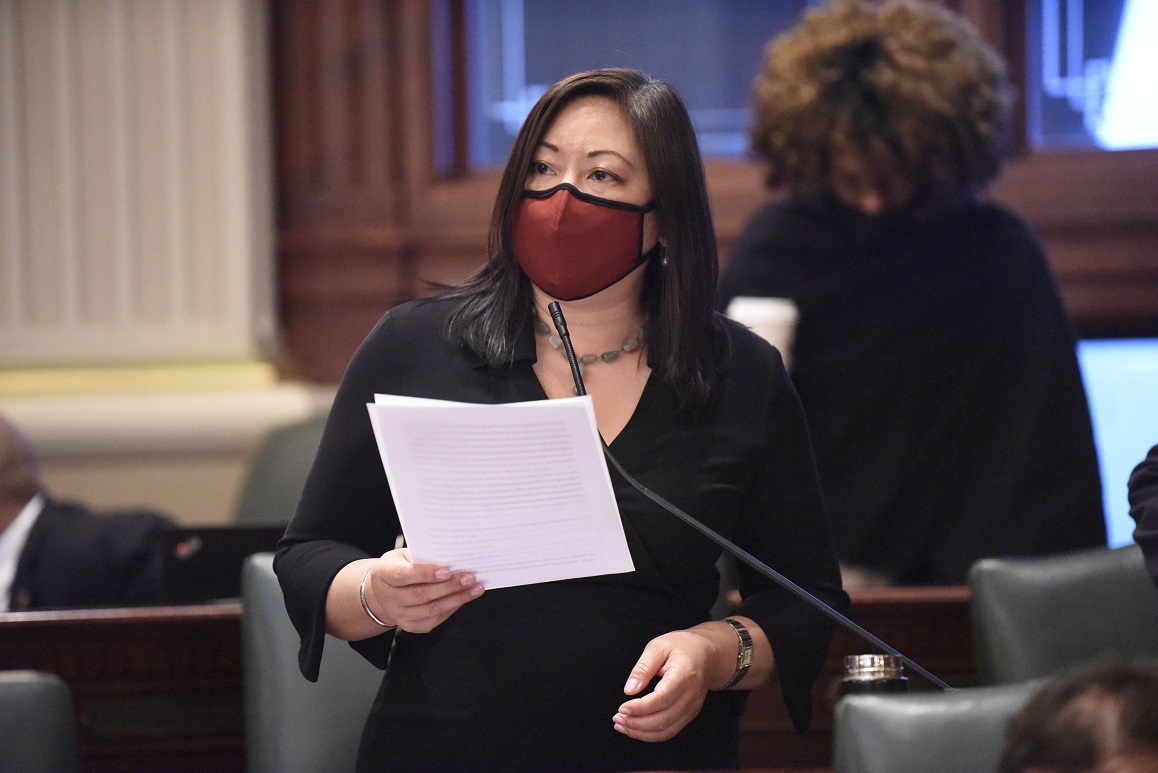 Illinois state Rep. Theresa Mah also credits the passage of the TEAACH Act with there being five Asian Americans in the General Assembly.

“We’ve reached a critical mass. We’re visible. We have a presence and we’re recognized by the speaker so colleagues have heard us,” said Mah, a Democrat who represents Chicago’s Chinatown neighborhood and also serves as the House Asian American caucus whip.

Course materials developed by the Kwohs, who document the Asian American experience, are already being considered for use in some school districts around the country. Within a week of announcing a course on how to teach the curriculum, he saw 500 educators sign up, including from Illinois.

So far, the Kwohs’ offer teachers 51 lesson plans focused on racism, civil rights, identity, citizenship and immigration. The California activist came to be an expert on offering Asian American history classes after researching the lynchings of Asian Americans in the late 1800s and early 1900s. He went on to write a book about AAPI civil right issues and worked with producers of the “Asian Americans” PBS documentary that aired last year.