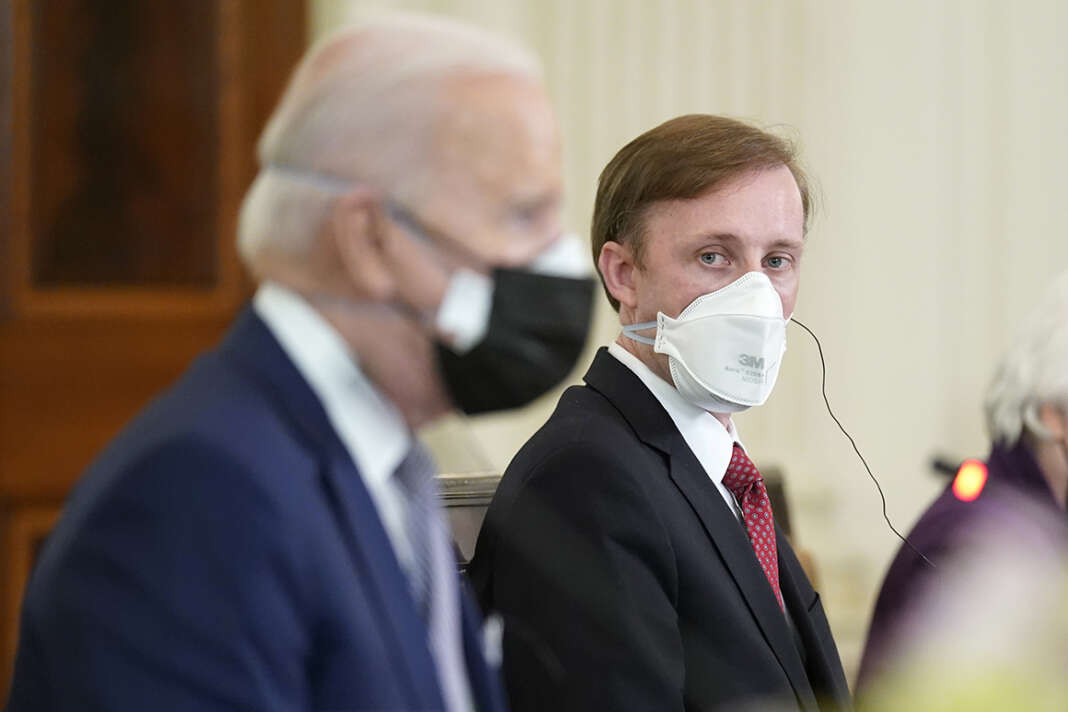 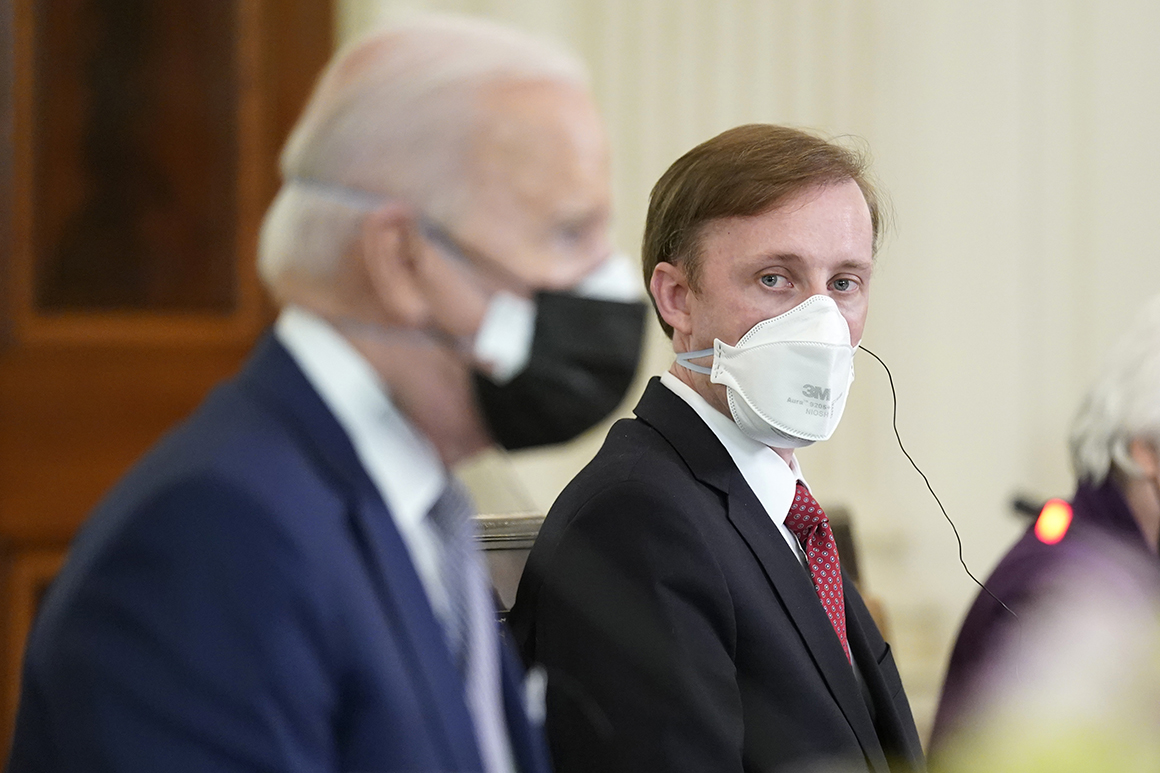 National security adviser Jake Sullivan said Sunday that the U.S. and Iran are not close to an agreement to revive U.S. participation in the 2015 nuclear pact.

"There is no deal now," Sullivan said to host Martha Raddatz on ABC’s "This Week."

On Sunday, Iran state television reported that it would free prisoners with Western ties in exchange for billions of dollars from the United States and the United Kingdom. Sullivan said nothing had been agreed upon amid ongoing negotiations in Austria.

"There’s still fair distance to travel to close the remaining gaps, and those gaps are over what sanctions the United States and other countries will roll back," he said. "They are over what nuclear restrictions Iran will accept on its program to ensure that they can never get a nuclear weapon."

The Obama administration reached a deal in 2015 with Iran designed to keep Iran from developing nuclear weapons; other signatories to the Joint Comprehensive Plan of Action were the United Kingdom, France, Germany, Russia, China and the European Union. After campaigning against the deal in 2016, President Donald Trump withdrew the U.S. from it, though the other nations remained a part of it.

"Our diplomats will keep working at that over the coming weeks to try to arrive at a mutual return to the JCPOA, which is the Iran nuclear deal, on a compliance-for-compliance basis," Sullivan said.

"For four successive administrations," Sullivan said, "two Republican and two Democrat, it has been impossible for anyone to predict exactly what North Korea will do and I’m not going to get in the business of predicting that. I’m in the business of being prepared to respond if in fact they do so in concert with our allies and partners. And we will certainly be prepared for that should it happen."